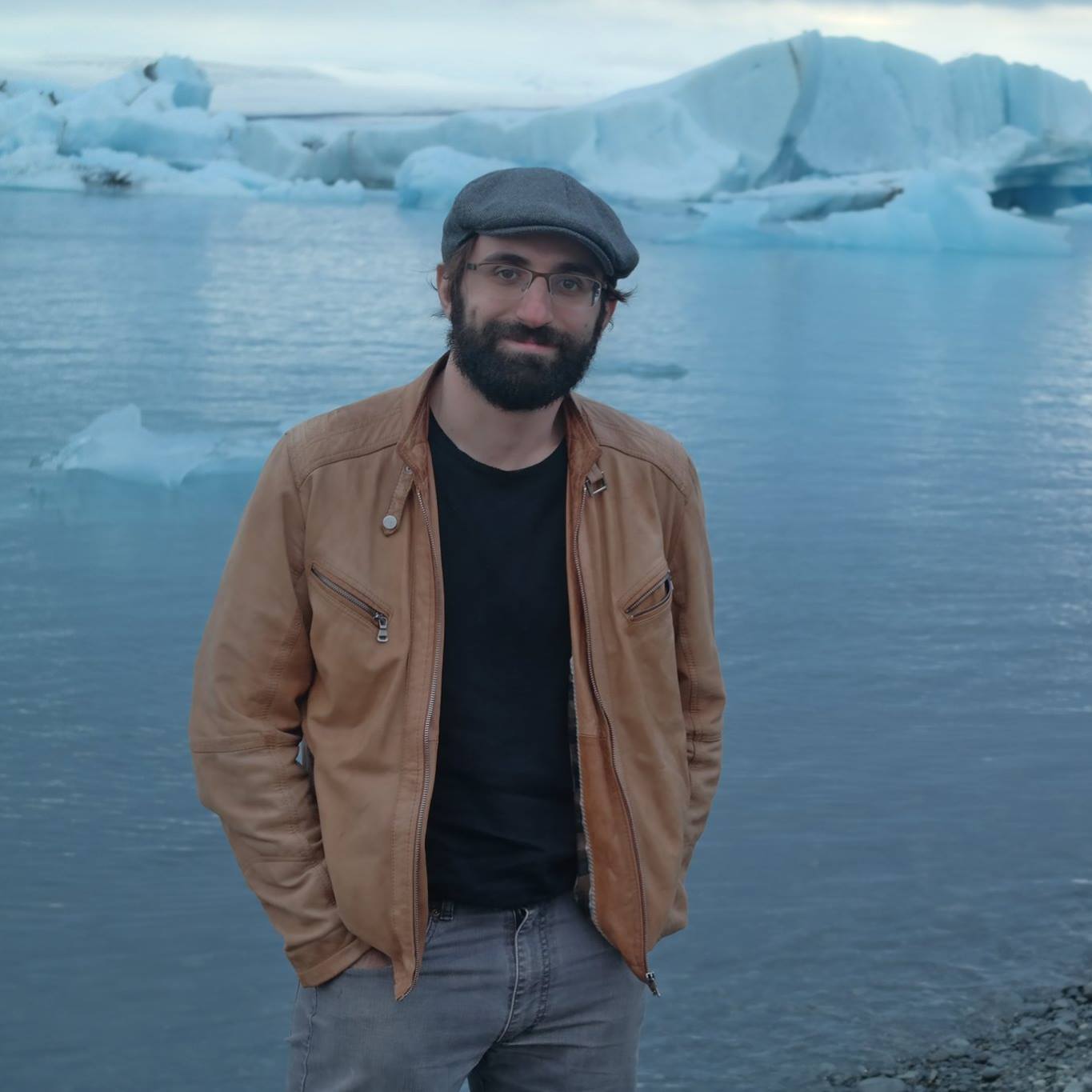 I am a PhD student (4th year) in cognitive neuroscience at the Brain and Cognition Research Center (CerCo), in Toulouse, France and a former teaching assistant (during 3 years) in the department of Neuroscience and Behaviour at Paul Sabatier University - Toulouse 3.

The aim of my PhD work is to understand how the primate visual system adapts to spatial regularities in the visual environment and more specifically how the brain encodes 3D properties. I mostly conduct behavioural (psychophysics) and neuroimaging (fMRI) studies.

As a future researcher / young scientist, I am concerned by how science is done, may it be regarding empirical methods, statistical analyses, access to material and data, or growing competition among scientists. In an attempt to foster discussions on slow and open science I am part of a recently formed collective with other young researchers: The Slowpen Science Lab. At a bigger scale, I became an ambassador for the Center for Open Science COS.

I am also interested in ethics, scientific scepticism, and critical thinking and believe that we should teach people about those topics much more than it is currently done.

Another aspect of science that really matters to me is to share it with the great audience. I try to get involved in actions and events promoting the popularisation of science (articles and talks to the great audience, Pint of Science, ESOF, Echosciences..) and I am also part of Incognu, an organisation gathering students and young researchers in cognitive science.

Finally, because there is more than just hard working in life, I like taking care of my plants and spending time thinking about the different forms of urban agriculture and how the natural environment and ecological concerns can play a role in urbanism and our everyday life.